After over 50 years in the Aerospace industry with 10 outstanding years at APA, Terry Brown has now retired.  Terry held several positions throughout his time at APA with the last three years as General Manager.

APA Staff and Management Team thank Terry for his distinguished service to the industry and APA, and we wish him and his wife Lynda all the best in their retirement. 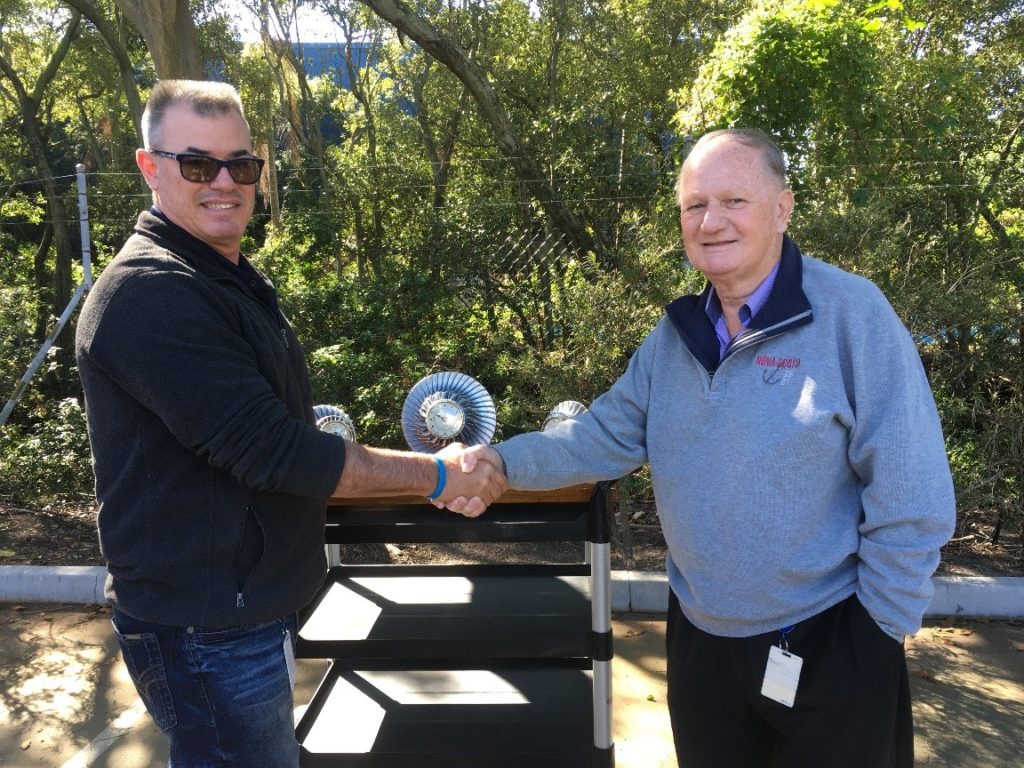 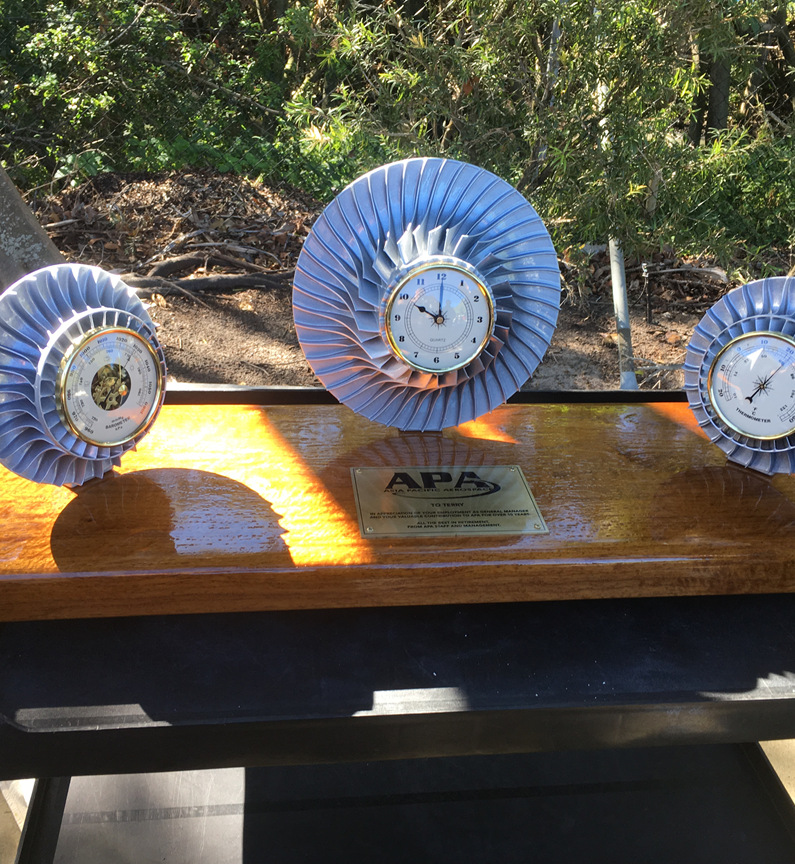